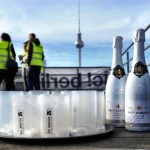 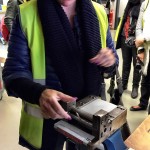 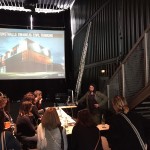 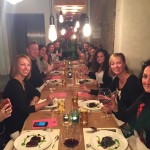 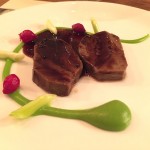 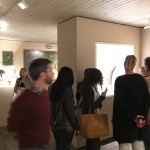 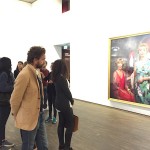 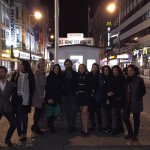 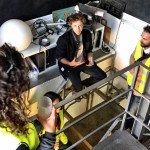 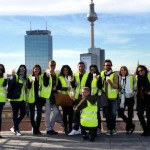 A staggering 172 billion euros was spent on international luxury travel last year and Berlin ranks amongst the most popular travel destinations for high-price trips in Europe. To further promote Berlin’s luxury segment for the rich and famous, the city’s most prestigious hotels and visitBerlin have invited travel designers from Traveller Made to an exclusive trip to Berlin. The trip has one aim and one aim only: to display that Berlin has grown up and now offers an extravagant lifestyle scene to those who seek it.

Naturally there’s only one address when it comes to finding the best tours available for money: Berlinagenten. We were entrusted with the daily program for the 12 visitors and we’ll tell you this much already: Berlin was ranked 10 out of 10 points.

After throwing a classy champagne reception, we guided the travel agents around the city. From a private visit to the Platoon Art Hall and Berlin’s classical sights like Potsdamer Platz and Hackescher Market, to supper at the super tasty Studio by Tim Raue, no rock was left unturned. On Teufelsberg – Berlin’s highest hill – we did a graffiti tour and an on-the-spot graffiti workshop for all group members. What could be more exclusive than spraying on the walls of an old CIA listening station that’s shut down to public?! 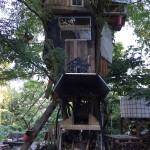 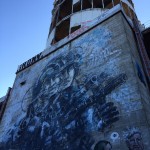 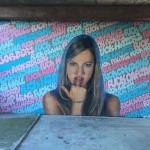 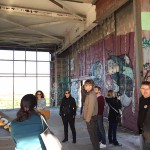 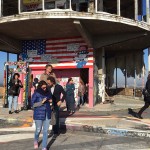 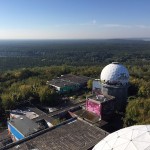 After some of the darkest secrets of the Cold War were unravelled (if we told you, we’d have to kill you), we showcased Berlin’s upcoming high-end cuisine. While Berlin’s luxurious hotel and jetset scene is only slowly catching up with its European rivals, the quality of Berlin’s food scene has skyrocketed in the past years. Hence our super tasty gourmet tour through Berlin’s finest restaurants was a real mind-blower. The extraordinary french cuisine at Le Faubourg, the trendy Spindler restaurant by the Spree, the famous Sage restaurant and of course, Berlin’s new Asian star Zen Kichi were the perfect addresses to display Berlin’s new love for luxury.

The glamour wouldn’t run out until the early morning, when our now tired but happy travel agents were driven back to their respective 5 star hotels from the celeb-studded Pearl Club. The best VIP section and an endless supply of champagne bottles had our heads slightly spinning. The 10/10 ranking has proven that Berlin is ready for more high-end travellers, and we’re the perfect haven for top notch private tours through the city. We’re ready for more! 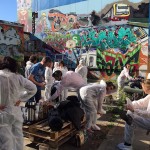 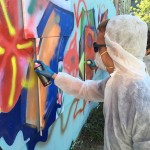 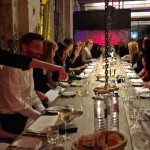 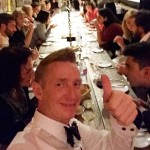 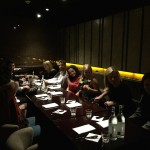 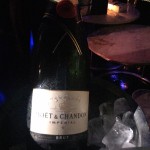