We’re happy to present one of the most voluptuous issues of Henrik’s World of Glamour yet. With top notch openings like John Reed, Sir Savigny and Moxy we have some of Berlin’s most sought after red carpet events on our list. We love the Berlinagenten life.

John Reed
McFit’s new premium fitness studio series John Reed combines modern funky interior design with live music sets from local and international DJs. We were a little skeptical at first, but their opening party near Gesundbrunnen revealed a location radiating more club potential than some long-established clubs! Even celebs like Wladimir Klitschko and Till Schweiger joined the first booze-fueled workout. We danced through the night in an intense cardio session to beats by Loco Dice. Sport can be very sexy and fun with the right features! 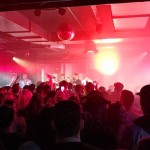 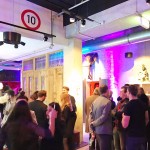 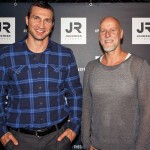 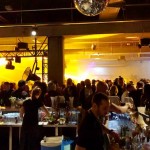 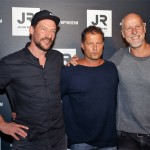 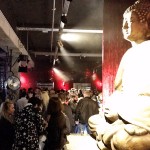 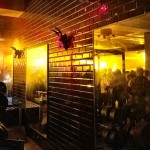 Sir Savigny
Luxury-boutique-hotel Sir Savigny, the latest accelerator in West Berlin’s rise to a global top destination, opened its doors in Berlin with a bang, burgers and an excessive supply of exquisite beverages. The location’s open spaces allowed guests to seamlessly slip from the lush urban garden to the indoor fireplace and of course to its distinctive in-house burger bar The Butcher. The Party got so wild, one of the upstairs showrooms with an in-room bath tub was transformed into a temporary party area by overly enthusiastic guests, who definitely were NOT us. No one can prove the opposite. We got rid of the witnesses. 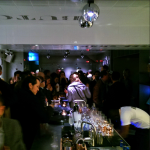 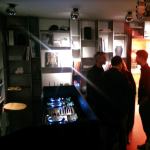 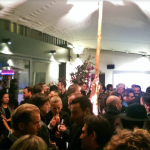 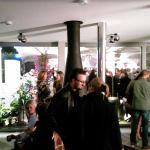 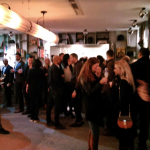 #madebygoogle Event
For the launch of their brand new Pixel smartphone Google invited a young & hip crowd of tech-lovers, journalists and creative pioneers to an evening filled with exclusive art showcases and live music acts. Thanks to MONOMANGO’s amazing light installations we didn’t need a search engine to find our way through the location’s rough industrial spaces and could rely entirely on our slightly tipsy senses. 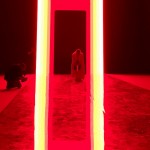 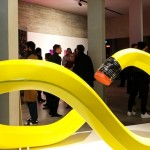 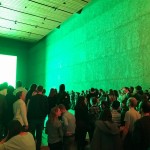 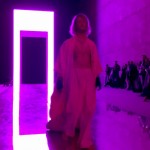 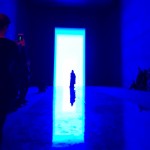 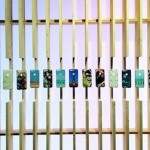 Moxy Underground Party (hotel opening)
There are good parties and then there are parties that are completely off the hook. In an eccentric one-of-a-kind experience, Moxy Underground paid a wild hommage to Berlin’s profilic nightlife culture. They transformed a whole level of their newly opened design Hotel near Ostbahnhof into a raging dance floor, complimented by fetish live shows, latex clad people, tattoo artists waiting in the hotel rooms and the constant smell of vinyl and leather in the air. Rough, raw & wild – just the way we like it. 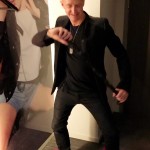 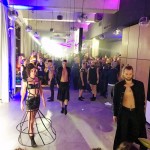 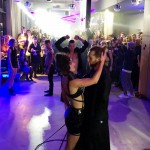 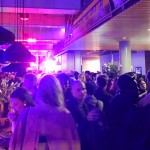 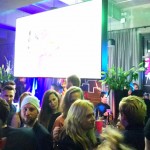 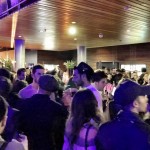 bEAT Party
Berlin Food Week probably is our favourite time of the year. Visionary chefs, gourmets and foodies from all over Europe become pilgrims, coming to showcase and worship the latest culinary trends from around the world. At bEAT Party in Mitte’s industrial Heizkraftwerk, Berlin’s trendiest restaurants and international top DJs teamed up to serve both hot delicacies and pumping beats to a party-hungry crowd. 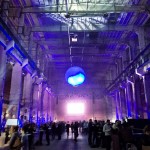 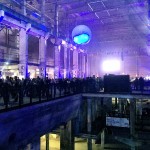 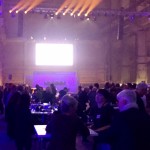 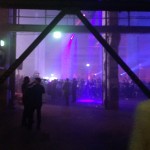 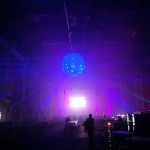 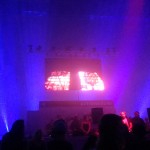