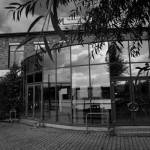 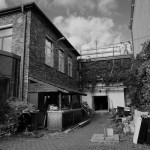 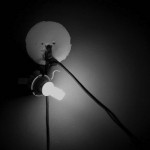 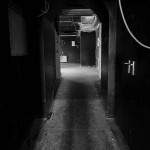 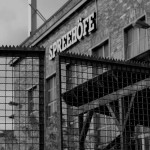 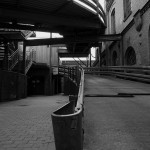 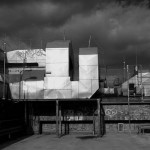 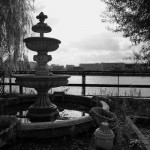 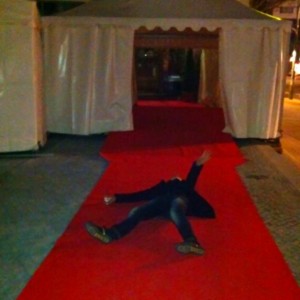 Berlin is renowned for its nightlife and that doesn’t just mean for the young. If you’re over 30, here’s the perfect itinerary for a wild Berlin night out.

Start with a dinner at the former Bötzow brewery, home of La Soupe Populaire. This post-industrial restaurant is tucked away behind raw concrete, rusty pipes and iron doors but the food is amazing and and the menu is created by no less than celebrity chef Tim Raue himself. After dinner, check out the newest venue on the partying strip of Torstrasse – The Bonbon bar, which attracts a mature, stylish and international crowd. Apart from the beautiful art deco interior, don’t miss a visit to the fabulous loo.

After 1 am it´s time to move on to the next level and order the legendary medicine bottle filled with vodka at the hip Trust Bar. Once you have passed the picky door policy, step into a world that reflects the golden era of the 90’s, when the clubs were trashy-chic, retro, inspiring, wild, and very sexy! If you don´t trust your capacity to drink vodka like a Berliner at 5am, it´s time for real clubbing.

Change out of your killer heels and dress Berlin super cool grunge before you arrive to the superlative techno temple Berghain. Be prepared to wait in the queue. They may let you in, or they may not, it’s that kind of place. A Berlinagenten By Night is the best way to have access to coolest bars and clubs in the city. Then you can really live it, smell it, touch it and taste the City like a true local. 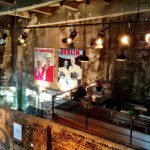 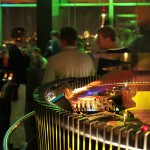