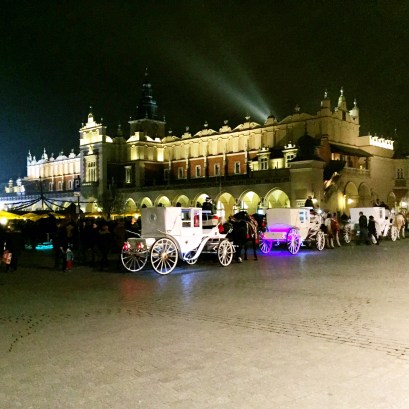 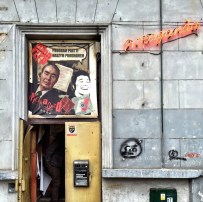 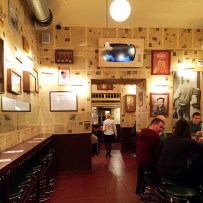 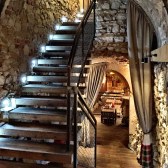 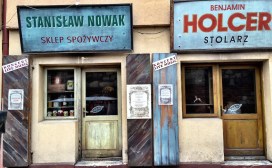 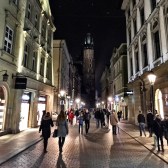 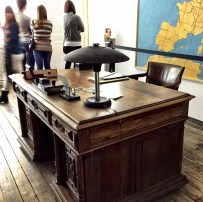 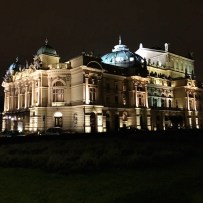 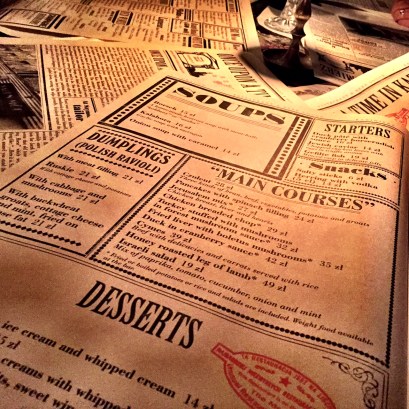 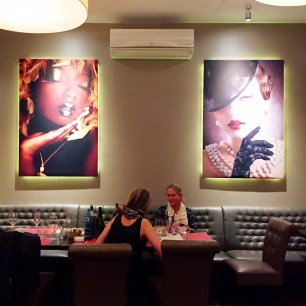 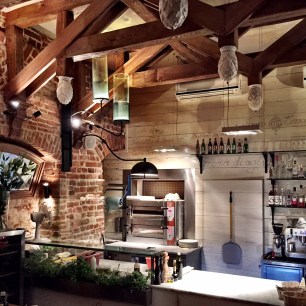 This month’s global hotspot: Cracow. There’s something that keeps drawing us East time after time again. Perhaps it’s the fact the people in the East are great to hang out with and always keep good faith, even though their intensely cold winters will probably soon make you understand why Vodka is so popular in Poland. Perhaps it’s the fact that the city is stunningly beautiful, maybe the most beautiful city in the whole country, the medieval core having survived the centuries with only little scratches. Perhaps it’s also a weird obsession we have with eastern countries, they’re close, they’re pretty, they’re full of beautiful women (men, not so much). Until we find out what it really is, we will keep on travelling east!

The legends around Cracow rank from dragons under the catacombs of Wawel to pidgeon knights defending the prestigious city until one day their king would return. Its history dates all the way back into the 4th century. In our 21st century adaption of the tale, it’s Henrik dwelling beneath the catacombs, armed with a glass of champagne and a perfectly fitting black suit, always on the  lookout for trendy bars (or maybe just the way out) in the unlikeliest of places.

WW2 has been relatively kind to Cracow, as far as architecture is concerned. As one of the few Polish cities that didn’t look like a crushed lego set after the end of the war, Cracow holds invaluable treasures of history. However, not everything about Cracow is as beautiful as it might seem today. The city’s trendy jewish quarter, Kazimierz, suffered heavily under the invasion and vandalisation by the Germans in WW2. The mostly jewish habitants of Kazimierz were confined to a ghetto created in Podgórze, a suburb on the other side of the river. Of the 64000 habitants only 10% survived the slaughtering.

We spent several days in the city and fell in love with Kazimierz and the Old Town, which make up the city’s traditional center with the historic Royal Castle towering in between the two. Podgórze, located on the other side of the river, is where you’ll find the world famous Schindler’s Factory (yes, the one from the movie!). As many of the quarters in the two center districts were deserted during WW2 and partly decayed under the following Soviet rule, the habitants of Cracow were now given the chance to give new purpose to the abandoned buildings, reshaping the city’s heart in the best of ways – for the people. These past 20 years have seen the uprise of many bars, restaurants cafés and an extremely vivid nightlife. The city is living through a real renaissance and flourishes with life. Legend has it that Cracow now has the highest density of bars in the world and we were there to find out! Here’s our selections of the best bars, hotels, restaurants and museums the city has in store for you.

This is our absolutely top pick – value for money and modern apartments located righ next to the main square.

The most luxurious hotel in town!

The main nightlife districts are the Old Town and Kazimierz. Find an extended list of the clubs here. 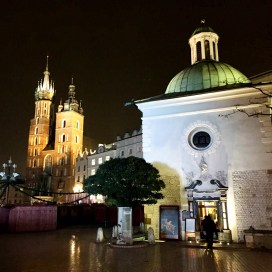 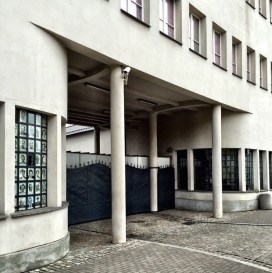 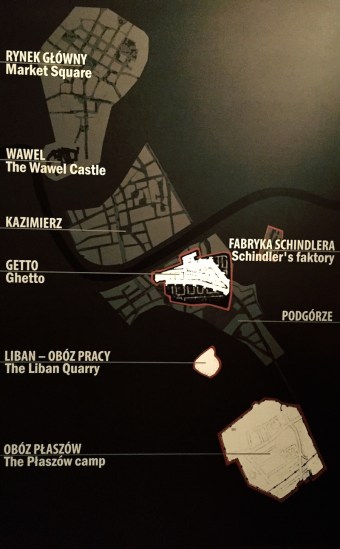 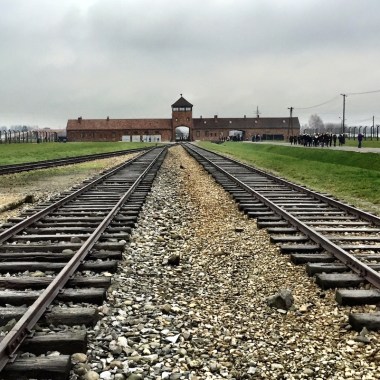 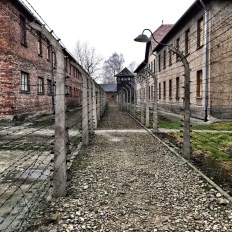 If you’re keen to get to know Cracow from a cultural site, be sure to check out this website, they offer a great variety of activities and general information on the topic.

Another extended guide can be found here.