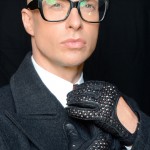 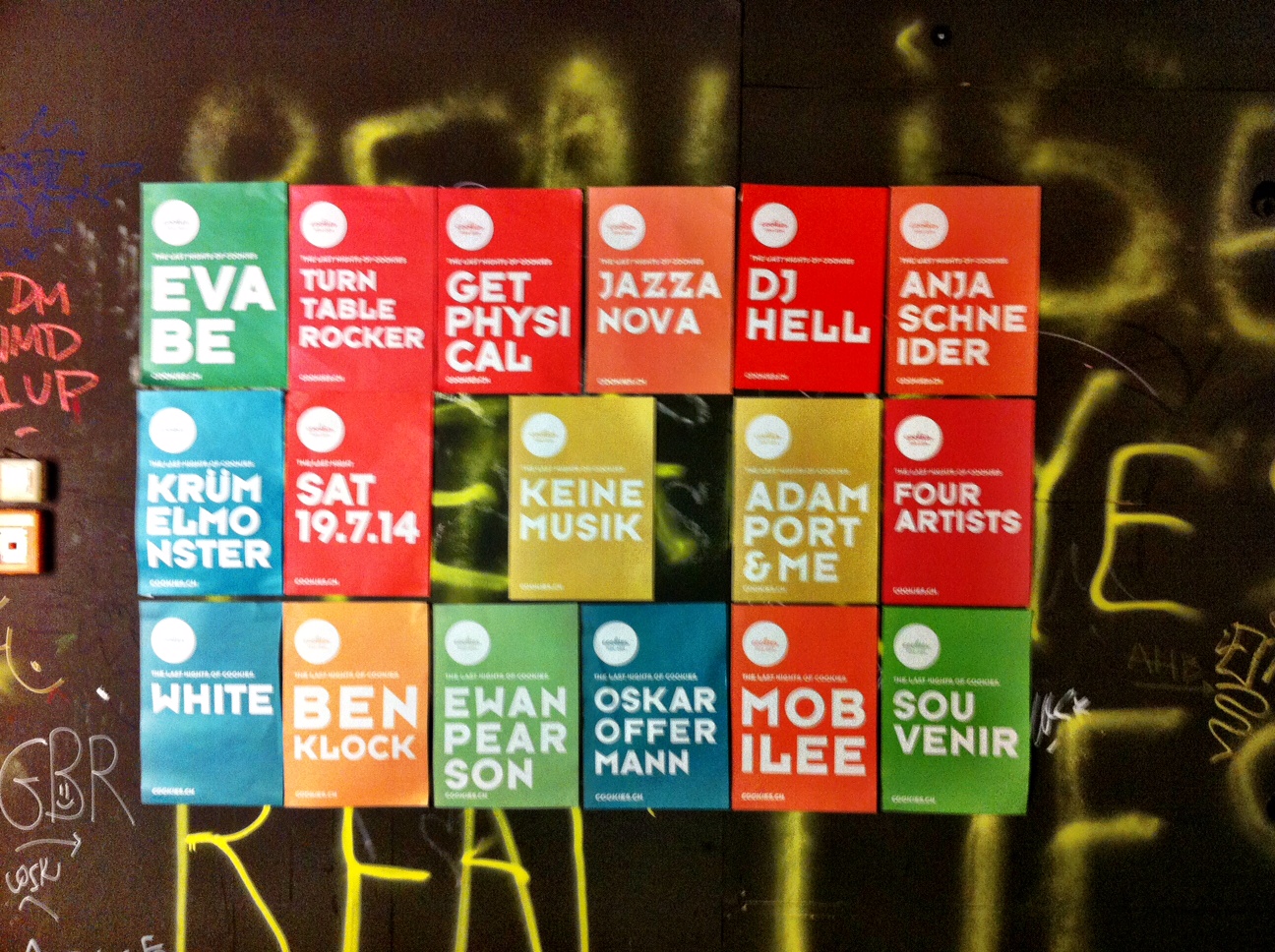 It will be the end of an era on July 19th, when one of our favourite clubs in Berlin, Cookies will spin its last disc. It was way back in the early 90’s that Cookies opened its doors for the first time in a shabby basement in Mitte. Henrik arrived in town some years later and found himself naturally drawn to the hottest ticket in town. ‘Berlin’s Studio 54,’ as he recalls it.

Once he put his hand in the Cookie jar, he just couldn’t take it out! It was Cookies that cemented Berlin’s status as a city so happening that he just couldn’t leave. Thirteen years later, he’s still here.

Back then it was wild, a crazy mix of creatives, cool kids, fashion victims, bohemians, artists who partied like there was no tomorrow. Often there wasn’t. Tomorrow was obliterated by the night before that just went on and on. For a long time, it was ‘Nur für Freunde’ (only for friends). Hollywood stars like Jude Law, Kate Moss, Pamela Anderson, Nicolas Cage and Halle Berry only just managed to pass the door bouncers!

Henrik, however, became best friends with club and could be found on the dance-floor during their opening days Tuesdays and Thursday in their 6th location, a former bank in the Charlottenstrasse/Unter den Linden. In 2007, the club opened its door for the seventh time ina  movie theatre of the former French Cultural Centre in GDR, during the legendary era of electronic music, featuring the Germany´s biggest DJ´s, Dj Hell, Turntablerocker, Sven Väth and Miss Kittin. Before moving to its current location in a smelly lane behind the Westin Grand Hotel.

Berlinagenten has not only partied with friends here, but also arranged events and dinner parties for our style-pack leading clients. In 2009, Henrik arranged the official party for Levis during the Bread & Butter fashion fair.

Now Berlinagenten will definitely be at the Berlin’s hottest July ticket for the final ‘Black Carpet’ parties. The last days of disco are very close, so see you on the dance floor!  To find out more, check out the line up at Cookies. 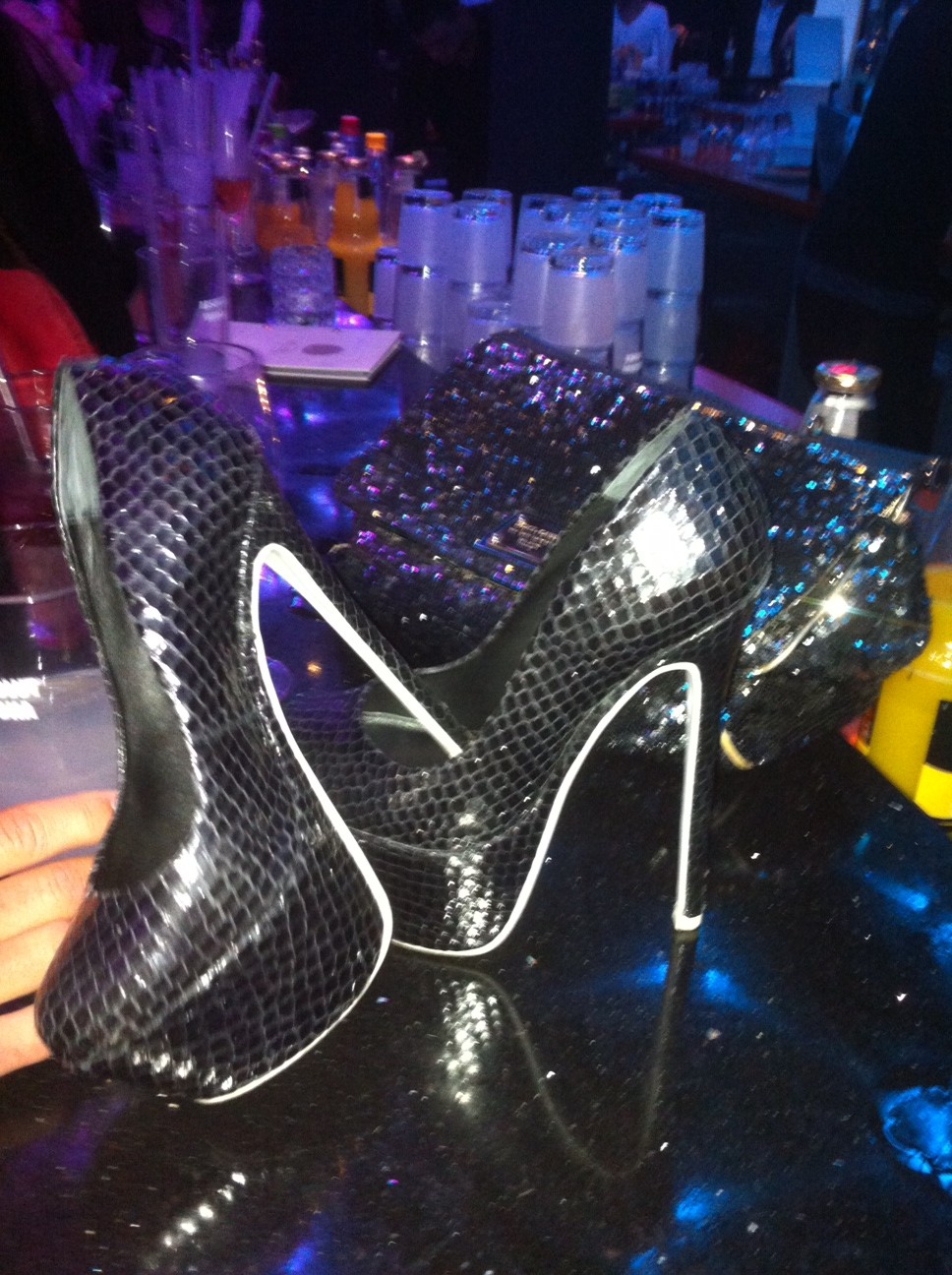