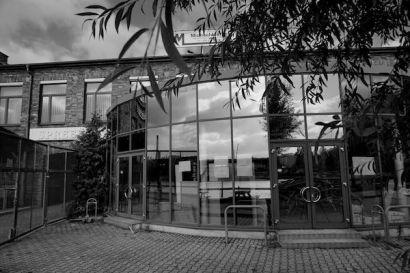 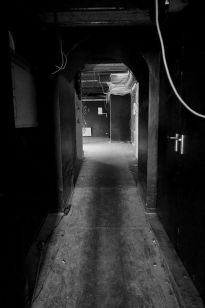 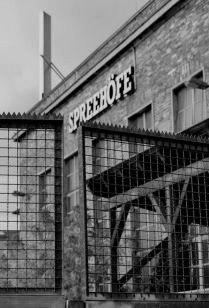 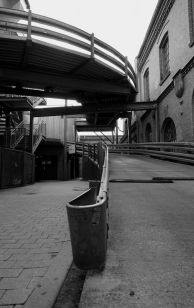 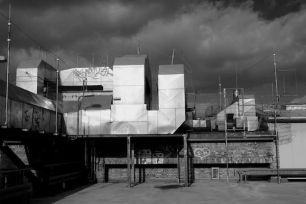 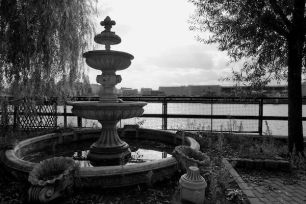 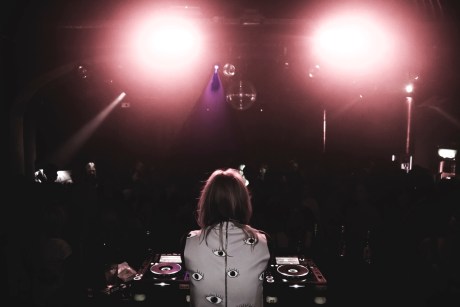 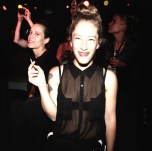 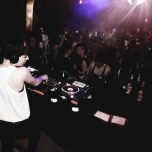 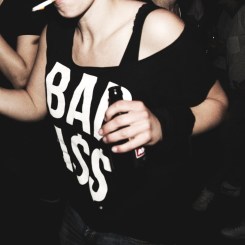 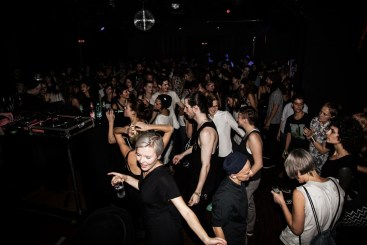 Booming basslines, cheerful crowds and dulcet DJs – yep, we’re at one of the infamous Mint parties… but hold on, what’s a Mint Party?

Zoe Rasch and her colleague Ena Lind brought the party series to life in 2013. Mint’s uniqueness stems from the fact that only female DJs get to play at their legendary parties. How’s that special? Female are horribly underrepresented in the clubbing scene and you’ll only rarely see women spin records in Berlin’s famous clubs. That’s a problem Zoe has taken to heart, seeing that she herself has had a successful career as a DJ, making crowds both in Berlin and in the rest of Europe scream with delight to her housey technoid sound for more than 10 years!

In Berlin there’s a traditional approach to fix problems. Throw a party, make it worthwhile, and people will love you for it. We’re a city that fiercely adores its party culture, so it’s no wonder that Mint’s fresh approach to the gender problem in DJing resonates with the spirit of the times. When you send Berliner’s a message they can identify with, you’ve won them. What can we say, Mint has won us over and over again!

Zoe’s booking agencies for female artists called Birds and Bells (all genres) and Mint Booking (electronic music) are the logical results of that line of thought. But Mint is more than just an agency or a party series: with regular workshops for DJanes and producers they create a solid network for female artists, that helps them form their creativity and brings it right where it belongs – on the dancefloor. It may well be the most important platform for female artists in Berlin at the moment, and the best thing about them is they put their emphasis on creativity. On raw talent, sound, the whole creative package. Sex sells may still be true for many aspects of business life, but Mint doesn’t have to blind its audience with deep necklines. Instead, they rely on fat basslines – the real key to Berlin’s heart.

If you want to find out what all the buzz is about, join us at Mint’s next party. Here’s an overview of their upcoming events.

Also you can find out more about Zoe in this month’s insider interview here (link).