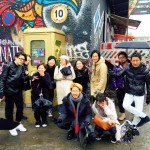 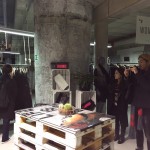 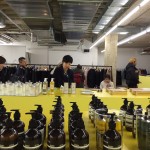 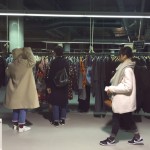 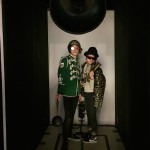 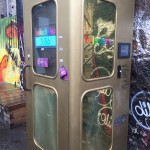 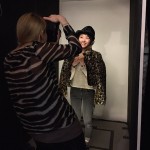 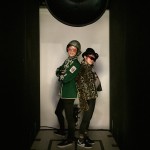 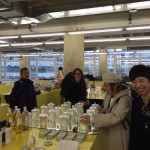 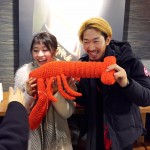 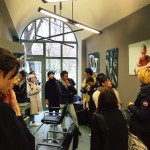 We’re not exaggerating when we claim we know what’s cool in Berlin. As true Berlinagenten it’s our job to know – and to find out. The scene is always changing and new trends emerge faster in Berlin than people get rejected at Berghain on a Saturday night. Every day we’re roaming Berlin’s streets with our coolness radar in hands and wait until it violently starts beeping. We offer the same service to companies with our specially tailored Cool Hunting Tours.

When Procter&Gamble‘s Japan division asked us to be their hunting-partners in crime, we couldn’t say no! Of course P&G is especially interested in finding Berlin’s hairy trends. Viktor Leske’s contemporary hair saloons are what’s hot right now – they offer a minimal, sleek design that goes perfectly with the typical Berlin understatement.

In the Bikini mall our customers didn’t only hunt trends, they became trend setters. At LNFA Concept Store they were to choose their own set of super trendy clothing and experienced what it’s like to be a model first hand. Each and everyone became part of a cool photo shooting and we looked like a kinky group of Kreuzberg fashionistas when the photos were shot.

The coolest part of the day was our session in the world’s smallest club on the RAW premises. If you toss in a coin in on old telephone cell, a disco ball appears, lights start flashing, party music starts playing and smoke machines do the rest to create an instant party atmosphere. Some things only exist in Berlin…