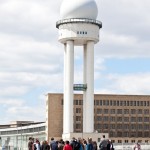 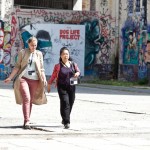 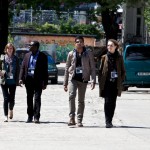 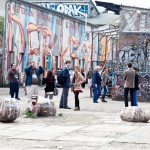 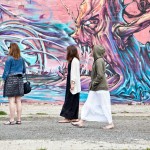 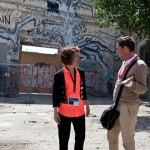 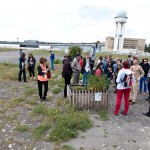 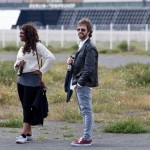 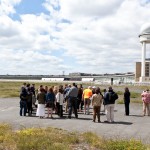 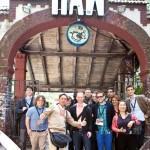 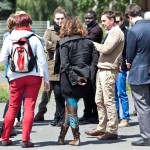 TED is synonymous with the creativity, a platform that brings the world’s best thinkers together to explore technology, entertainment and design (TED, get it?), as well as innovation and new ideas. Thanks to the Internet, TED has become a worldwide force for spreading ideas that actually matter.

At the end of June, Ted and TEDxBerlin hosted TEDSalon, the first official TED event to take place in Germany. The ‘Bits of Knowledge’ programme explored the ever-changing forces of politics, technological innovation and science and how they’re combining to create change at a faster pace. And where better to host a theme than Berlin, which has seen an incredibly rapid change over the last 25 years.

Over 1200 people got their heads filled with the knowledge by 15 international speakers about everything from app generation, the Stasi surveillance state, camera drones, the intelligence of a single-celled organism to new online social movements.

TED partners Visit Berlin asked Berlinagenten to especially curate a tour that would encapsulate the theme, ‘Berlin 25 years later’, to showcase the city’s creative development since the fall of the Berlin wall. Most importantly, they wanted to give the international participants an insight into the real Berlin scene and the incredible ​​diversity that Berlin has to offer. No problem! Berlinagenten are the city’s specialists when it comes to espousing Berlin’s creative scene.

Among the 40 participants were TEDx organizers from around the world, including Thailand, the USA, England, India and Kenya. Berlinagenten led them through Berlin’s main attractions such as Reichstag and Check Point Charlie, then into the depths of Kreuzberg, across Tempelhof Airport, up and down the East Side Gallery and into the RAW Tempel, which showcases Berlin’s most edgy events. The highlight was a trip to Berghain, to see the world-famous club. Okay, it was the daytime, but at least the participants could go home saying they’d been in front of the legendary techno club!